You are here: Home › Awards › Meetings › News › Richard Gardner is the 2018 BSDB Waddington Medal winner
By comms on April 16, 2018 in Awards, Meetings, News

The Waddington Medal is the only national award in Developmental Biology. It honours outstanding research performance as well as services to the subject community. The medal is awarded annually at the BSDB Spring Meeting, where the recipient presents the Waddington Medal Lecture. Here we introduce the 2018 winner Richard Gardner who won the 2018 Waddington medal for his outstanding work in the field of early embryogenesis and stem cells, as well as continued contributions to the development of our field and the shaping of science policy in the UK. 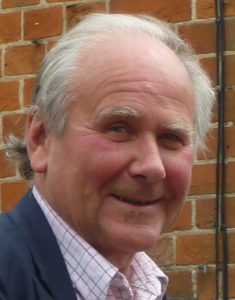 Born in 1943,  Richard Lavenham Gardner, Kt, MA, PhD, ScD, FIAT(Hon), FRSB, FRS studied at St. Catharine’s College and the University of Cambridge from 1963-1966, graduating with a First Class Honours B.A. in Physiology. For his PhD, he remained in Cambridge in the Physiological Laboratory of Robert Edwards (Nobel prize winner, pioneer in reproductive medicine and in vitro fertilisation/IVF), where he worked alongside Martin Johnson and was awarded his title in 1971 for his thesis entitled “Investigation of the mammalian blastocyst by microsurgery”. He stayed on in Edward’s lab as a research assistant for another three years, from where he moved to a University Lecturer position at the Department of Zoology, University of Oxford (1973-77). During that time (and beyond) he was a Visiting World Health Organization Fellow in Warsaw and Zagreb and Student of Christ Church (Oxford). In 1978 he became Henry Dale Research Professor of the Royal Society at the University of Oxford until 2003. 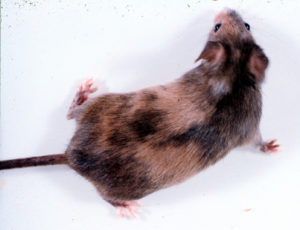 Scientifically, Richard is well known as a pioneer in the study of early mammalian development, having made many hugely important discoveries relating to the fate of cells in early mammalian development and the properties of stem cells derived from early embryos (see selected papers below). These were made possible by his strong knack for identifying important questions and addressing them in innovative and at the same time definitive ways, always with extremely elegant experimental design.

His numerous important scientific contributions include: being the first to use clonal analysis to fate map the early mouse embryo, along with experimental manipulations to assess the potency of individual cells, establishing how the germ line is segregated in the early embryo, and pioneering blastocyst injection for studying stem cell potency. His work laid essential foundations for preimplantation genetic diagnosis, now widely used in human fertility clinics, and for the embryonic stem cell (ESC) field. He was one of the pioneers developing and using micromanipulation techniques in mammalian embryos, the kind of technique now commonly used, for example for human IVF and cloning (such as the cloning of the sheep Dolly). He is also known for his work on embryonic stem cell derivation (together with Frances Brook), demonstrating that ESCs originate from the epiblast and that the most efficient method to derive them in mouse is to use delayed-implanting blastocysts (diapause blastocyst). 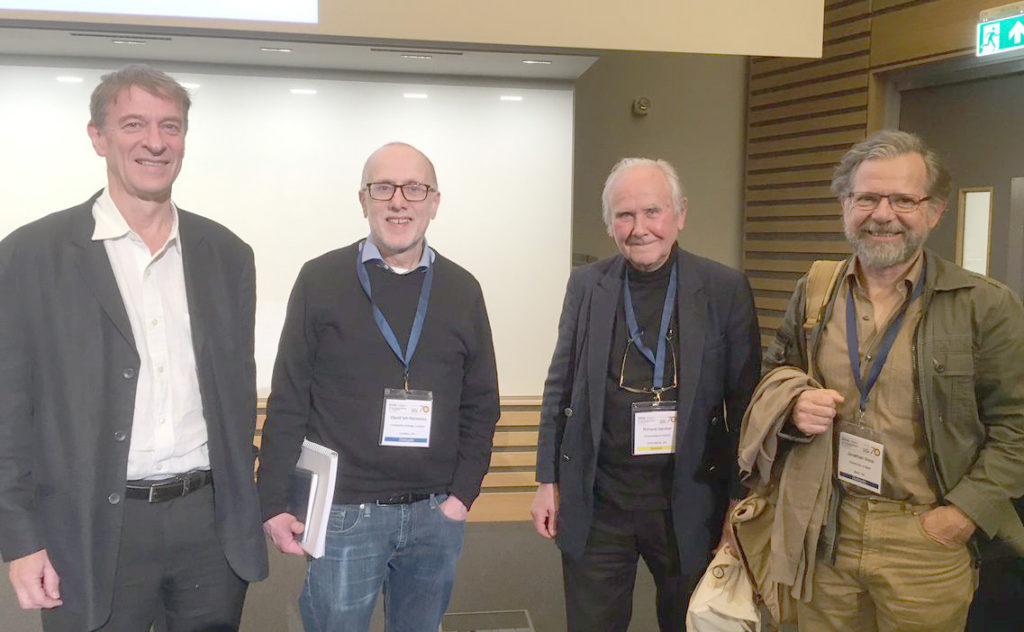 Throughout his education and scientific career, Richard has excelled in outstanding performance, as is clearly demonstrated by the long list of awards and honours (see Box); and he has always been a committed member of the Developmental Biology community who contributed notably also in policy making relating to ethical issues connected with access and use of human embryos in research, ethical aspects of cloning, and ethical use of animals in research. His dedication is clearly reflected in the many important positions he served in throughout his career:

But it should also be pointed out that aside all this prolific work in science as well as science administration and policy, Richard still has been finding time for an impressive number of hobbies, of which he lists ornithology, music, sailing (unfortunately no longer!), gardening, clay shooting and painting landscapes in watercolour. To illustrate Richard’s continued dedication, he donated his latest three watercolour paintings to the AS-ET and they were sold for a gratifying £1150 to provide bursaries and other awards to enable laboratory animal technicians to advance their education and training.

The BSDB would like to congratulate Richard Gardner for the Waddington award, of which he certainly is a most worthy recipient.

An eclectic selection of some of Richard Gardner’s major landmarks publications: