You are here: Home › News › Opportunities › The BSDB introduces the Cheryll Tickle Award
By comms on April 30, 2015 in News, Opportunities 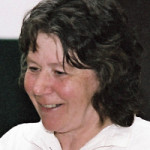 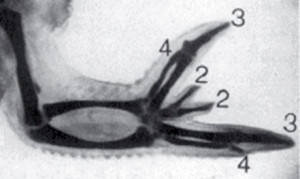 same year she moved to Dundee (1998). Cheryll was the first ever Waddington medal winner (1998) and became the first female Royal Society Foulerton Fellow (2000). Currently Professor Emeritus at the University of Bath, she continues to explore diverse limb projects such as the loss of the pelvic fin in natural populations of sticklebacks as well as ectopic bone formation in wounded war veterans.