The Beddington Medal is the BSDB’s major commendation to promising young biologists, awarded for the best PhD thesis in Developmental Biology defended in the year previous to the award. Rosa Beddington was one of the greatest talents and inspirational leaders in the field of developmental biology. Rosa made an enormous contribution to the field in general and to the BSDB in particular, so it seemed entirely appropriate that the Society should establish a lasting memorial to her. The design of the medal, mice on a stylised DNA helix, is from artwork by Rosa herself.

Like many years, it was a tough decision for the BSBD committee to choose a winner for the 2022 Beddington medal. We are pleased to announce that this goes to Guillermo Serrano Najera, for his PhD work at the University of Dundee on chick gastrulation.

Guillermo brings to his work huge range of expertise and approaches, that together have enabled him to produce an outstanding PhD thesis. The central core of his work was aimed at understanding how the balance of different cellular behaviours can drive coordinated morphogenesis at the whole embryo level during chick gastrulation. He discovered that two essential parameters are sufficient to generate modes of gastrulation evident in cross-species comparisons of gastrulation in a range of vertebrates: the size and shape of mesoderm specification, and the presence of absence of EMT in the control of cell ingression. This discovery depended on the use system-wide live imaging and analysis to probe the full range of cell behaviours appearing in response to chemical inhibition of key pathways controlling early development. To achieve this, Guillermo developed and enhanced computational pipelines to deal with large (+TB) imaging datasets and extract the relevant parameters for his downstream analysis. 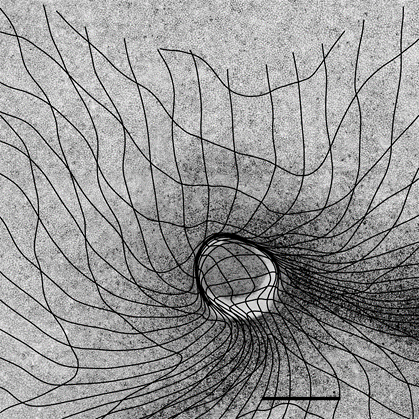 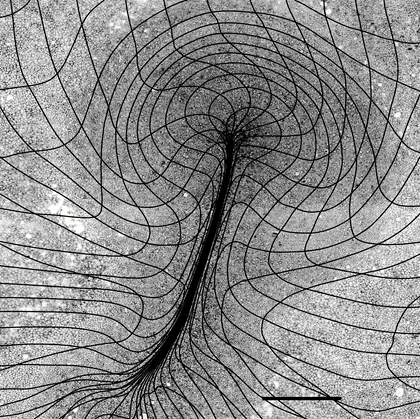 The next step in his work was to be able to probe his imaging datasets to determine regions where the embryo undergoes changes in the rates of compaction, expansion, and strain with respect to neighbouring regions. For this, he applied particle image velocimetry (PIV) analysis, a method that could compliment the physical modelling of the process by his collaborator Mattia Serra, in the Mahadevan lab at Harvard. He was also able to analyse individual cell behaviours directly in his datasets through the application of cell segmentation and tracking tools. A second independent project was developed where Guillermo was able to demonstrate previously unstudied bursts of cell ingression anterior to the primitive streak. 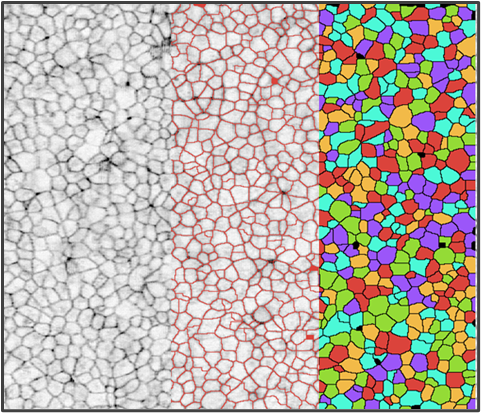 In what Guillermo describes as his ‘lockdown project’, when unable to get into the lab for his imaging experiments, a very distinct line of research took him to better understanding of how eusociality evolved in the Naked mole-rat. Eusociality is a social organisation typically associated with insects (Bees, Ants, termites) where most members renounce to reproduce, and specialise in  activities that serve the community, such as digging, defence and pup-caring while a queen produce offspring. Together with his collaborator Koryu Kin (Universitat Pompeu Fabra, Barcelona), Guillermo proposed that the evolution of Eusocial behaviours could in fact be reflective of self-domesticaton. Domesticated species possess a series characteristic traits that could be produced by a mild-neurocristopathy  (i.e. a defect in neural crest development). They argue that a mild-neurocristopathy can explain many of the NMR’s unusual traits from their behaviour and appearance to its resistance to pain.

And there is more.. As part of an placement in industry (at Exscientia), Guillermo has filed a patent and published a first-author paper in which he developed new computational pipelines that can identify hotspots for potential investments from the pharmaceutical industry. This involves the use of deep learning to detect genes that are trending in the scientific literature. FINALLY, he collaborated with Julia Terreros (Universidad Automoma de Madrid), in the development of computational pipelines for the automated detection of neurons and organelles in challenging immuno-stained samples.