You are here: Home › Latest › News › Memories of Lewis Wolpert from current members of the BSDB committee
By comms on January 29, 2021 in Latest, News

Our community is terribly saddened by the loss of Lewis Wolpert, someone who contributed to our field a great deal. Here are just a few thoughts from current members of our committee.

We will commemorate Lewis’s illustrious career and contributions to our science and community in due course.

“Lewis was one of my heroes.  He was my PhD supervisor, Julian Lewis’ post-doc mentor, so I considered myself a grandson.  He examined my PhD and was completely distracted throughout the viva because he’d just received a Fed Ex parcel with a juicy MS or antiquarian book that he wanted to look at….but when he did look at me and raise his glasses and ask me a question I felt like I  was in the presence of royalty.  He was a superstar in our field and a fantastically inspirational thinker and speaker for all of us in the Dev Biol community”. 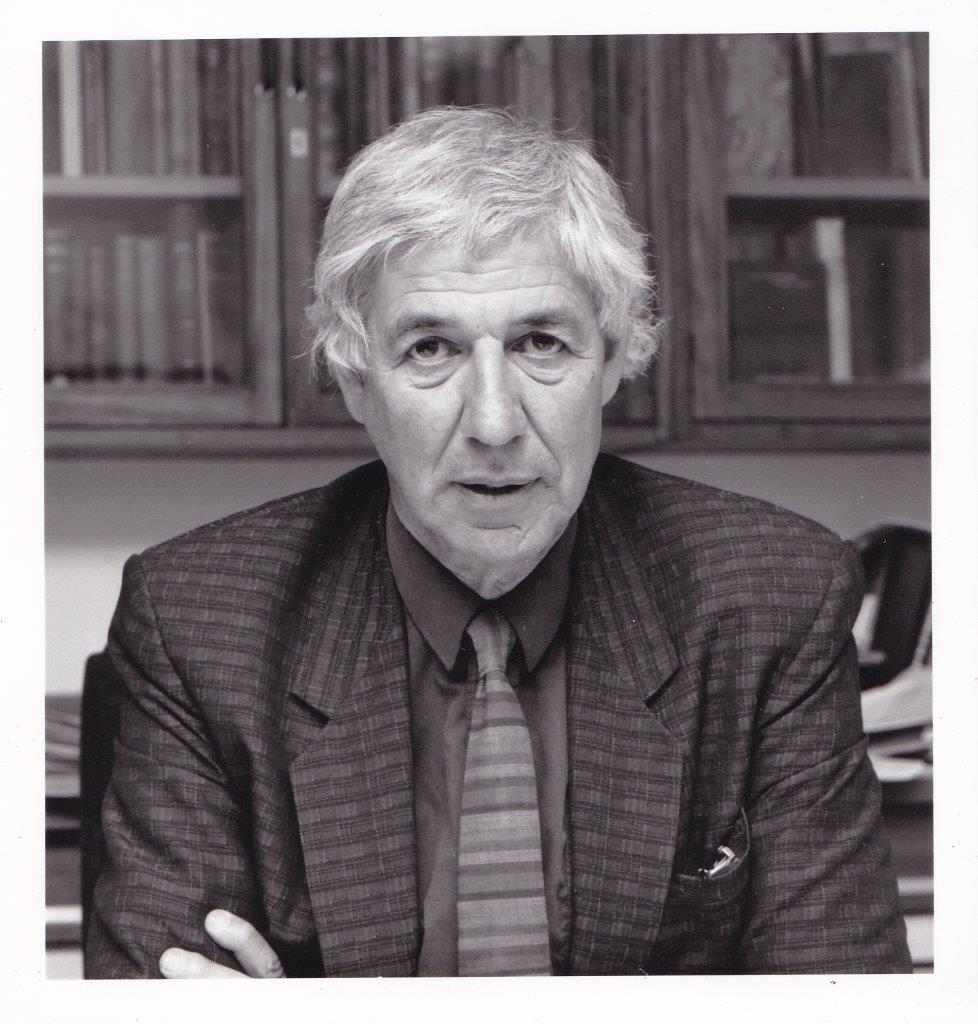 “Lewis Wolpert had beautiful ideas and expressed them with elegant words. He inspired so many of us to become developmental biologists”.

“I had the pleasure of meeting Lewis in the setting of my PhD Program annual symposium – he was a friend of the Portuguese scientific community. Having chosen a PhD on gastrulation, I amused myself by baffling others with his famous quote. I also read with great interest his scholarly book on depression, endlessly inquisitive and thought-provoking. He will forever remain in the consciousness of so many he had no idea about…”

“I remember being inspired by Lewis Wolpert’s beautiful textbook on developmental biology as an undergraduate student. This has led to a lifelong passion for development, for which I am exceptionally thankful”.

-Raman Das
“I was very fortunate to share lab meetings during my PhD with him as part of Claudio Stern’s Monday evening lab meetings. Whenever it was his turn to present, it was often to re-iterate how little evidence there was for the role of morphogen gradients in development, and that it was extremely important to continually look for new explanations for pattern formation that go beyond his concept of positional information. In particular, he emphasised the importance of considering how individual cells receive and transmit information, stressing the importance of getting down to the details in order to gain the big picture. That he continually criticised the theory he was most famous for is a lesson to us all.
Lewis was also known as a great communicator of science, acting as a conduit between the general public and scientists in many different ways. His public lectures were always driven with honesty and a great degree of wit. He was clearly on the side of leaving ethical decisions for the general public to make, with the role of the scientist to provide the necessary information for people to form their own opinions on even complex issues. As he would say, while he trusted his science colleagues on a great deal of issues relating to biology- he would not allow a single one of them to even choose the colour of his tie.
In my first months as a PhD student I approached him at a wine and cheese session and asked him what he would study if he were to do his PhD again now. He looked down at his wine glass and began to explain how, when on holiday, he often drinks wine on a terrace here or there. Often he would be astounded when a fly would land on the rim of his glass- never failing to land precisely without a single slip. “If I were to start a PhD now, I would ask how flies manage to do that”, he said”.
– Ben Steventon
“Principles of Development” by Lewis Wolpert and colleagues was my introduction to developmental biology as a student and continues to be a corner stone of my teaching. I only had the chance to experience Lewis Wolpert in person once when he gave his Waddington medal lecture at the BSDB spring meeting in 2015 (https://www.youtube.com/watch?v=3pAvvGo3np8) which left me very moved”.
– Jens Januschke