We are all saddened by the loss of Kathryn Anderson, who made great contributions to both the UK and International developmental biology community. Please read this obituary, composed by Phil Ingham, who knew her well.

My friend and colleague, Kathryn Anderson, who died on November 30th, was a brilliant developmental geneticist who made seminal contributions to our understanding of two major signaling pathways – Toll and Hedgehog – that play fundamental roles both in animal development and human health. Her elegant genetic analyses and profound insights led to numerous important and unexpected discoveries that have established novel biological principles. 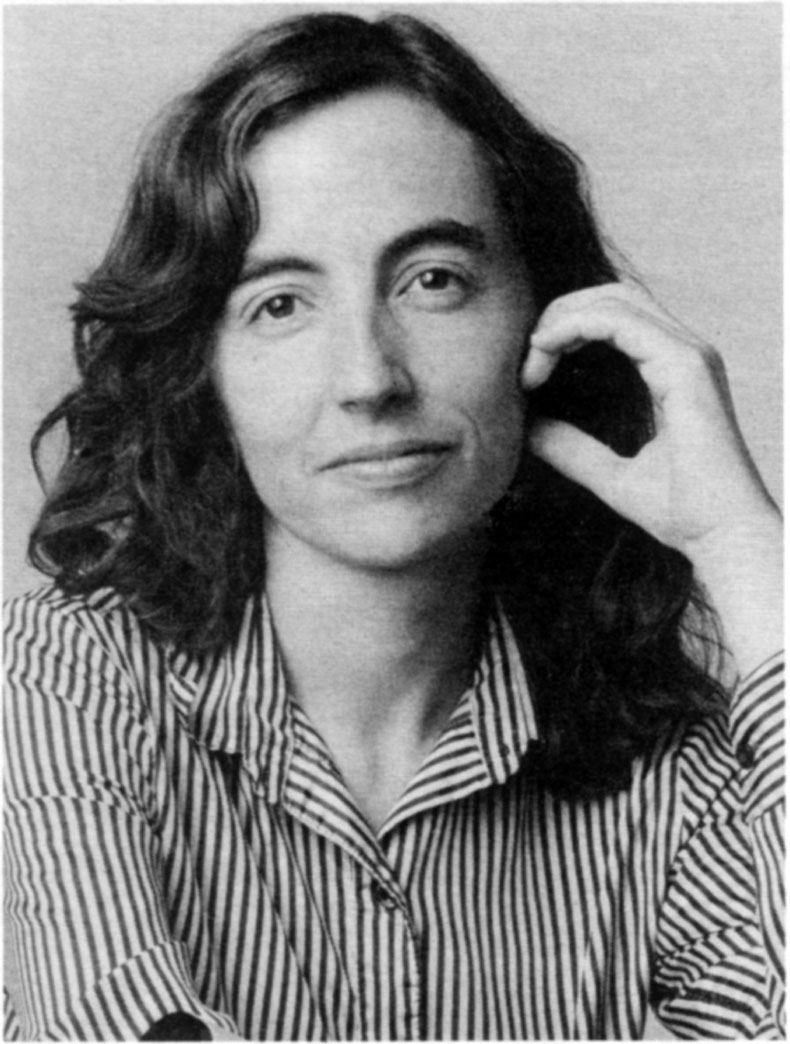 In the early 1980s, working as a postdoctoral research fellow with Nobel Laureate Christiane Nüsslein-Volhard at the Max Planck Institute for Developmental Biology in Tübingen, Germany, Kathryn began her dissection of the maternally encoded cascade that determines dorso-ventral polarity in the Drosophila embryo, using a combination of genetic, embryological and biochemical methods. She developed a microinjection rescue assay to show that maternal mRNAs are required for specification of the Drosophila body plan and using genetic and cytoplasmic transplantation experiments made the key discovery that the Toll gene product is necessary and sufficient to define the dorsal-ventral axis. Returning to her alma mater, UC Berkeley, as an Assistant Professor in the mid-1980s, Kathryn set out to clone the Toll gene; her success in this enterprise led to the important and unexpected finding that Toll encodes a transmembrane protein belonging to the class that includes the interleukin-1 receptor, which she and others would later show define a whole new class of proteins that mediate the innate immune response.

Using genetic epistasis analysis Kathryn identified genes acting both upstream and downstream of the Toll receptor. Her demonstration that mutations of the tube and pelle genes are epistatic to Toll gain of function established the roles of the adaptor protein and Serine/threonine kinase that they respectively encode in the intracellular transduction of Toll activity. Many of the genes that she demonstrated to act upstream of Toll turned out to encode components of a protease cascade present in the space between the plasma membrane of the egg and the perivitelline membrane that surrounds it. Key to this analysis was the demonstration that the Easter gene encodes a serine protease, the most downstream component of the cascade, that cleaves and thereby activates the Toll ligand, encoded by the spätzle gene.

This genetic analysis of the Toll pathway in the fly embryo laid the foundation for characterizing the roles of Toll-like receptors in mammalian innate immunity. Following the initial studies by Bruno Lemaitre and Jules Hoffman (who would later win the Nobel Prize for his contribution) implicating Toll in innate immunity in Drosophila, Kathryn exploited the genetic toolkit assembled in the course of her analysis of the control of dorso-ventral polarity to elucidate the way in which Toll transduces immunity signal. Her work uncovered novel and important players in the immunity cascade, including the peptidoglycan recognition protein PGRP-LC which she showed mediates antimicrobial peptide gene expression in response to gram-negative bacterial infection.

Following her spectacular success in unravelling the Toll pathway, Kathryn set out on an entirely new quest to identify genes underlying mammalian embryonic development, using the same forward genetic approach that she had applied to such great effect in the fly. This was an extremely courageous undertaking given the complexity of the mouse as an experimental model, but one that paid off handsomely. To acquire the requisite knowledge and expertise in mouse embryology, she spent a sabbatical year in the laboratory of the late Rosa Beddington at the now defunct National Institute of Medical Research at Mill Hill in north London. Returning to her laboratory at UC Berkeley in 1994 she began the ENU screens that would lead to the isolation of mutations in more than 100 genes identified on the basis of their embryonic mutant phenotypes. In 1996 she accepted an appointment at the Memorial Sloan Kettering Cancer Center in New York where she would spend the rest of her career. Here she began the molecular cloning and characterization of the genes identified by the chemically-induced mutations to define the cellular basis of many fundamental aspects of early mouse development, including neural patterning, germ cell migration, epithelial morphogenesis and the gastrulation epithelial-to-mesenchymal transition.

Of particular note was a set of genes that she showed are required for Hedgehog (Hh) signalling in mammals. Significantly, although the Hh pathway was originally discovered in Drosophila, Kathryn demonstrated that these genes are not required for Hh signaling in the fly. The first of these to be identified encodes the small GTPase Rab23, which she showed acts as a negative regulator of the Hh signal transduction pathway downstream of the Hh receptor, Patched, but upstream of the GLI transcription factors that mediate Hh target gene expression. Remarkably, two further genes identified in Kathryn’s screens had homologues that are important in intraflagellar transport in Chlamydomonas. Based on this homology, Kathryn examined the mutant embryos for defects in the cilia, the mammalian equivalent of flagella, and found them to be absent. This discovery led to her key insight of the relationship between the Hh pathway and the primary cilium, an organelle that had until then been largely overlooked. Notably, Kathryn found that many Hh pathway components are localized to the primary cilium and that Hh activity itself can affect this localization. This discovery of the role the primary cilium in Hh signalling represents a major breakthrough in our understanding of this critical pathway, and one which has spawned a multitude of new studies and established the link between Hh signalling and a range of human diseases collectively referred to as ciliopathies.

Kathryn’s spectacular transition from Drosophila to mouse developmental genetics put her in the vanguard of the trend towards analyses of more complex model systems, a transformation of the field that we described in our 2003 Nature Genetics review article (PMID: 12610538). Depite her towering presence in the field, she had a quiet and modest demeanour that belied her enormous intellectual powers. Kathryn received numerous accolades in recognition of her many contributions; in 2004, I had the pleasure of introducing her as the George Streisinger Memorial Lecturer at the University of Oregon. In 2012 she was awarded the Thomas Hunt Morgan Medal by the Genetics Society of America and in 2016 she received the Edwin G. Conklin medal from the Society of Developmental Biology. She was an elected member of the US National Academy of Sciences, the American Association for the Advancement of Science, and the American Academy of Arts and Sciences. With her passing the developmental biology community has lost one of its greatest: we will miss her genius and her generosity of spirit in equal measure.